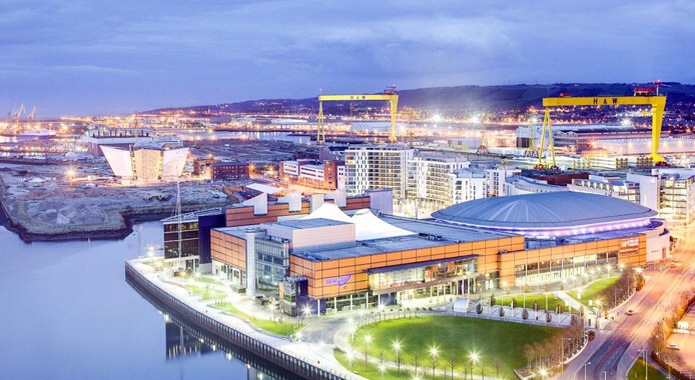 So you both right swiped each other. You have chatted about what you have in common. I.E you have pretended to like One Direction and Taylor swift. Now you are going to put on your most expensive Lynx and treat her to a Nandos or spoil her in the Costa coffee on the Boucher Road followed by the latest  Ben Stiller/Will Ferrell movie. It’s safe. It might be funny. It might give you that  laughing connection moment when you find she actually is banter. Only problem is which cinema to go to? 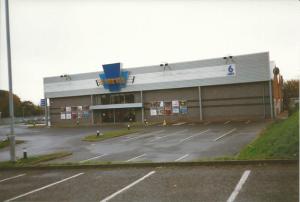 This cinema, located in the greater Belfast area just after the zoo and can be spotted on the flyover just after sandyknowes roundabout. If you and your ‘date’ doesn’t mind parking in a dodgy car park and running straight to the cinema you are in for a treat. This cinema has a lot of memories for me of being 15 going to see Rush Hour 2 followed by McDonald’s, followed by wasting all my money playing ‘Sniper’ on the arcade machines in the Superbowl followed by anxiously waiting for my dad to pick me up before the spides across the street get too close. The cinema itself has decent popcorn and does the job when it comes to films that mid range stars such as Jude Law and Jennifer Aniston are in.

Similar fear factor to Glengormley but  you can have a sneeky Papa Brown’s or Springsteen’s beforehand and have a ‘romantic’ walk around the marina followed by ice cream at Tescos.

Yorkgate (Or City Side for those of you born after 1990)

My favorite thing about the cinema is the Ben and Jerry’s located next door. There is also a Burger King located below the cinema. Whenever someone managed to smuggle a cheeseburger past cinema security and into the theatre we call it ‘Living the dream’. This has only happened twice in my life. You don’t know how good food can taste until you are eating a Forbidden Cheeseburger and watching ‘Did you hear about the Morgans?’ at the same time.

There was a time mid way through university where I thought Hey, I’m 22, I’m sophisticated, I don’t need popcorn any more. I want to drink craft beer or obscure Italian coffee when I watch a movie. It was during this time I discovered the Queen’s Film Theatre. Here I pretended to enjoy watching some abstract movie about a poet who fancied both his governess and his scullery maid.  Typically, QFT movies are black and white and subtitled. Often it’s a Turkish film about two Lebanese tank commanders who go on a journey of discovery to Cambodia to find after staring at a statue of Buddha for 20 years that life is a continuous expression of consciousness traversing through itself and is all subjective and nothing you do really matters anyway because we are all part of one big vapour that is going to be forgotten as soon as it is remembered.

By the time I turned 23 I had got over this phase and went back to Dublin road where Crazy Tuesday is so cheap I will literally watch anything. I mean anything. Like even ‘Friends with Benefits’’ or ‘Transformers 3’ 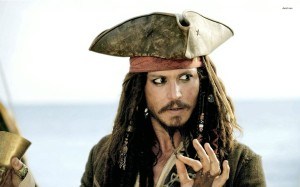 This Cinema was once the classiest joint in town until the Odeon cinema took its crown. At the dawn of the Millennium this building opened to Massive hype with Belfast Giants Ice Hockey and the Beach Club which the mere mention of has probably triggered a deep regret in half the people reading this ….. As Methody kids this was this place to go on awkward first dates as it was a change from the regular Dublin road on half days and non uniform days. Highlights for me include meeting a girl who arrived with her mum as chaperone and meeting a girl on roller shoes. The best time ever was when I was 17 me and my mate who was also 17 arranged to meet two 15 year old girls to see Pirates of the Caribbean here. A family ticket was 2 adults over 16 and 2 kids under 16 so we all got in for a Tenner!

I have mixed feelings about East Belfast. On one hand it has Bennetts which makes the best breakfast in the city. On the other hand it is so freaking complicated to drive around. Why can’t they extend the dual carriageway to Dundonald where all the decent stuff is? Once I got so confused I drove out of the Ice Bowl only to drive back into it 20 minutes later.

The Dundonald ice bowl also functions as a spide* magnet, keeping the centre of Belfast relatively spide free at night. A bit like how Jupiter’s gravity absorbs a lot of asteroids from hitting the earth.

Once a year the Ice Bowl puts on a foam party. It is on this magical night all of Northern Ireland is spide free! This is the one night a year when Middle aged folk are free to roam the streets in peace. They can get their pint of milk from the corner shop without being asked by some kid to also buy them some roll ups and the McDonald’s at Connswater has to shut down early due to lack of business.

The Dundonald cinema is decent enough though. It’s got everything you want in a cinema in the middle of a converted warehouse.

The Strand cinema always looks cool. When I drive past it I always think, it would be great to watch a movie in there sometime. Unfortunately I have only seen Dawn of the Planet of the Apes here. As far as I can remember it was decent and cool walking through the screen to get to your seat. It must have been designed back when there was no television and everyone watched the same movie with Charlie Chaplin tap dancing because they had to. 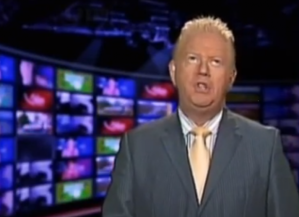 As mentioned above, this is the newly crowned ‘Poshest Cinema in Belfast’. This is where Belfast royalty such as Rory McIlroy or Julian Simmons would go on a night out. Save this cinema for special events or unlikely surprises such as when you plan to propose or when Liverpool win the league. Here, you will watch the movie in complete comfort. Decent popcorn, decent Ice cream, the lot. The only problem is all the adverts and trailers before the actual film. By the time the movie starts I finished my popcorn and I’m ready to go home.

Believe it or not Northern Ireland is more than just Belfast. In the fields out the back of Belfast there are some towns and Villages which also have cinemas. There are places like Cookstown, Crossgar, Maghera and west of the Bann the best cinema in the country is waiting for you up the Glenshane Road. The Brunswick Moviebowl in Derry/Londonderry is literally Nirvana for cinema goers. The North West knows how to treat its customers with everything in one place. Restaurants, pool, arcade, a bar, bowling… I can’t handle even writing about how good it is. I’m away there now actually.  Going to stop at Applegreens on the way up. Think I’ll review the service stations of Ulster in my next article…. Watch out Knockbracken!!!

This is a shameless plea to please repost this if you like it or better yet, yell  about it out the window! Whoever you are. It could be like that movie ‘Pay it Forward’ except I’m asking you for help and I can’t really do anything for you in return. So it’s more like ‘Pete owes Favours to Everyone…but it would take a really long time to pay them all back’ but please repost anyway….