Did you know that the James Bond movies are loosely based on my life and that the latest relaunch was inspired by my 2005 gap year? 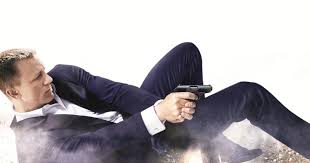 This means my opinion on this franchise matters… However, leaving the cinema last night I feel I was tricked once again by the British Press into seeing the new James Bond movie. Every time a new one comes out the British Newspapers all copy and paste their review of the last James Bond into the next one. This is it… This is the movie… James Bond has really met his match this time. Yet every time I leave a James Bond movie I never feel it fulfilled what it promised in the year of promotion leading up to it. 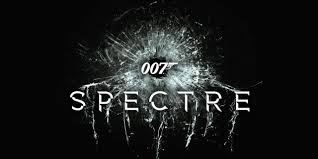 Surely a panel of top writers can come up with something original for James Bond to do. I didn’t see that here. Here are some of the core issues:

1. Format always the same. When Daniel Craig took over. We were told it’s going to be different. But vodka martini is still there. One dimensional female characters are always there (Spoiler: For some reason in Spectre, James has a thing for grieving woman).

There are many parts of the franchise that have become more cliche under this ‘Relaunch’. If they want an example of a good relaunch they should follow the Take That protocol. When Robbie and Jason left they challenged themselves to come up with new material. They wrote quality songs they were proud of. They didn’t just rehash their greatest hits over and over again. 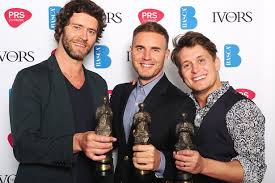 2. Less Gadgets: When they were relaunching James Bond they clearly didn’t want to use as many gadgets. But no one wanted less gadgets, they wanted cooler gadgets that could be used in real life. Not invisible cars but not boring watches either. Somewhere in the middle of these two extremes. 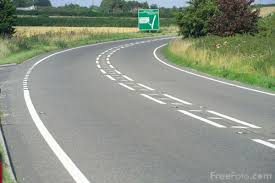 3. I love Christoph Waltz but he is not used enough. He is great, but to see that, watch his Tarantino movies. 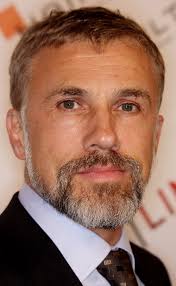 They don’t make the most of him here. Just like they didn’t make the most of Javier Bardem in Skyfall. His motivation to go after James doesn’t make sense. His plot to take over the world is nearly as bad as ‘Tomorrow’s News Today!’ From 1997’s Tomorrow never Dies.

How about in the next James Bond Movie they interrogate him by putting him in a room with old Bond movie theme tunes on repeat? That would surely be more tortuous than what happened to James in Casino Royal. I’m pretty sure he would crack under that.

5. Spoiler alert: the plot is basically this. James starts in one country, finds a guy, after a struggle he realises that he works for another guy, in another country so he has to go there. This continues until we think it’s all going wrong for him and then he meets the main bad guy who falls way easier than expected because the production team blew all their budget at the start of the film. This is how every James Bond goes, it’s how the next one will go and unless audiences demand more from the plots in their movies it’s the way it will continue.

The plots are lazy. Other spy franchises have over taken James Bond with better scripts. The Bourne Trilogy is better. Mission Impossible is better. Kingsman is better. Even ‘Spy’ ,with the girl from bridesmaids in it, has a better plot (actually).

Basically, if I can figure out the plot in your film after 30 minutes it can’t be that clever a plot. My hunch is that they planned the stunts and booked the exotic locations before they started writing the script. It feels really badly stuck together. It felt at some points like I was watching a really expensive episode of ‘The One Show’ with guns thrown in.

Having said all this. It is a watchable movie, probably the best thing out this week, but it’s James Bond. Go see it but don’t expect anything new. It follows the same format as every other James Bond. And, true to form, it will probably end up on ITV2 in the slot after Celebrity Juice with all it’s mates.

Guide To Cinemas in Belfast

How to wind up Movie Experts

Want chat up women like James Bond? Use this handy grid to help you.

Tips for Coping with Hairloss

2 thoughts on “Meh: A review of James Bond Spectre”