Having seen both Pitch Perfect twice and the sequel once I feel that it was a combined 6 hours of my life well spent. 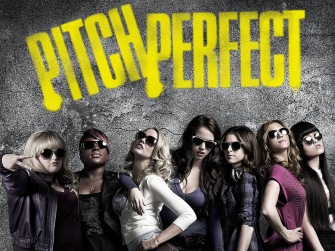 One of the reasons I enjoyed it so much was due to the awesome cast. Anna Kendrick plays the girl that tries to fake insecurity but secretly assures herself she is the hottest most talented girl in the room.

Rebel Wilson is also great as the multi-talented ‘Fat Amy’. I heard there was something in her contract that she must remain…. ‘Fat Amy’ like for comedic effect. Surely this isn’t true but crazy things happen in movieland. On a side note one of my mates thinks Rebel Wilson is his dream woman. This dude is quality, so if Rebel wants a date she should get in contact.

The rest of the cast are good too. There is the Lily who whispers about keeping a dead gerbil in her arm pit.

The Bumper guy who wants to be the next Jack Black

And the snarky commentators who keep making puns such as ‘pitch please’, ‘don’t use that tone with me’ and ‘Well, there is one scale that Fat Amy can get to the top of…..’

All of these aspects make the pitch perfect franchise a winning formula and a safe bet for multiple sequels. Its basically Glee the movie with slightly less angst and 30 year olds acting as college people instead of acting as high school people. The point is If you are heading to the cinema and there is nothing else on or if you are a bunch of students tired of drinking Buckfast all day then a Pitch Perfect movie will hit the right note with you. 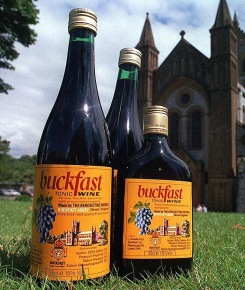 With word of a third instalment on the way I believe there are 3 possible scenarios for the plot. They won the American championships in the first movie, they won the world championships in the second (spoilers…sorry) so the only logical thing to happen next is that they represent the human race against different animal groups. It would be fun and educational to see the gang up trying to out pitch a school of dolphins, a cackle of hyenas or a round of robins for votes. I think humans would definitely finish above ducks in terms of who can sing better. 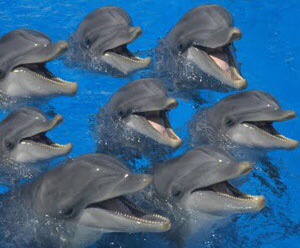 Alternatively, the Pitches could be chosen to represent planet earth in Universe Acapella Championships. Personally, I can’t stand Aliens and make no apologies for my prejudice against them. I’d love to see our planet once again prove we are the best in the galaxy. What better way to do it than out singing Marvin the Martian and Spotty from Superted?

Finally, I feel the most likely plot will focus on the Pitches being in their final year of college. There will probably be a split from within the group with the old ‘over the hill’ seniors having to compete with a bunch of new faces for a place on the school team. If this is a case then the pitch perfect movies will follow a similar pattern to the Mighty Ducks movies and Rocky (1.intro:conquer 2. Conquer the world 3. Conquer the generation behind you proving old guys are better).

Another big clue to the plot is the release date is Christmas time. So expect plenty of Christmas covers and snow chucked into this movie as well.

Whatever the plot is I will be there, front row of Glengormely cinema with my Coke Zero and my medium popcorn with crispy M and Ms shaken through it. Rebel Wilson better be on top form.